‘We’re just a bunch of old hippies’
The Cure were in the Netherlands again for a short visit. They had to record a video to be broadcasted on television in support of the single “Primary”. That’s why. That single has to boost the sales of the new LP “Faith”. This successor of “Seventeen Seconds” is so beautiful and atmospheric again, that it will reach the general public all the same. The Dutch people who are not yet fan, will change their minds when seeing the Cure-circus with its bag of tricks full of special effects.

The Cure has definitely become a trio. Singer and guitarist Robert Smith plays keyboards on the new LP and on stage he will play them together with bassist Simon Gallup. In front of the cameras in the NOS [the Dutch national broadcasting organization, LF] complex both musicians play bass guitar. They don’t need any cables and the strings are hanging off loosely. Drummer Laurence (Lol) Tolhurst barely hits the skins of the small drum kit. Indifferently the English band imitates itself for several times, while their record “Primary” sounds in the studio. After that they can leave again. 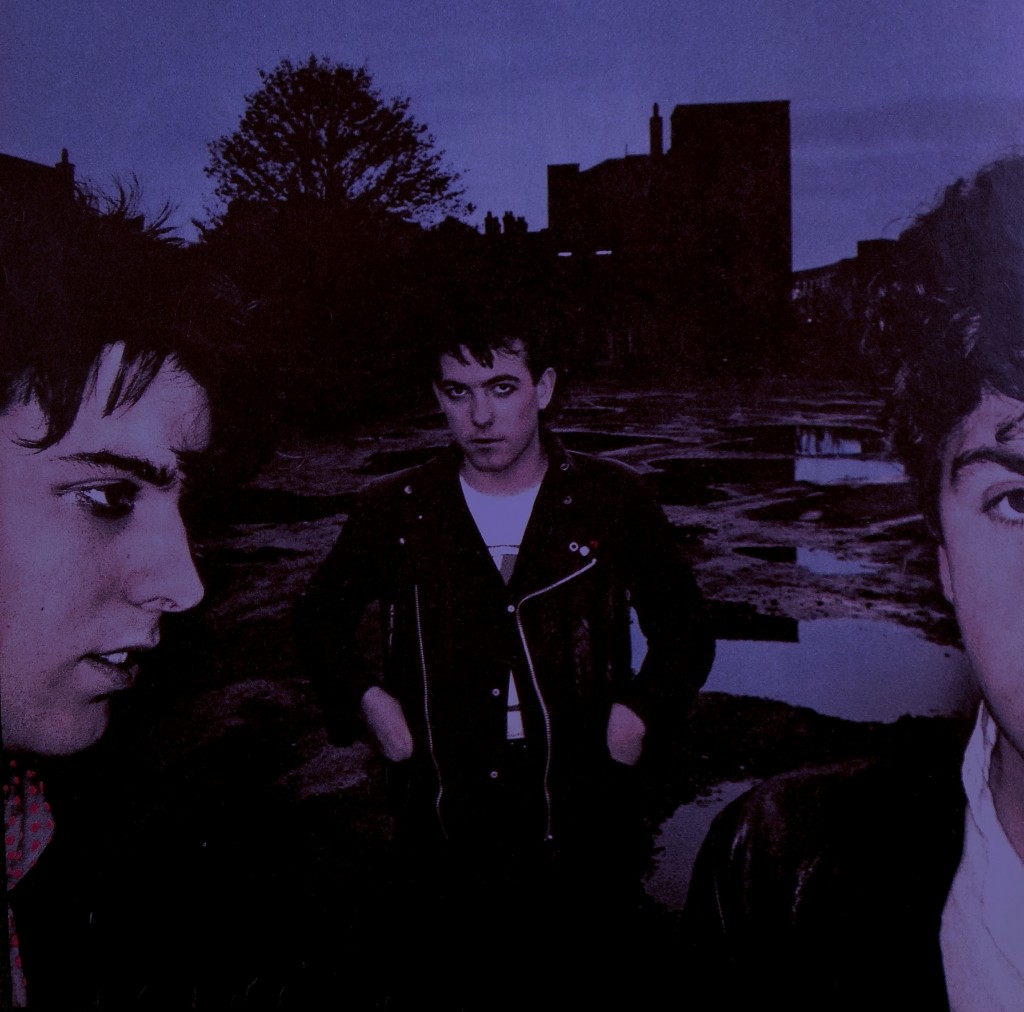 In the canteen they sit together at one table and regularly they get a piece of paper and a pen under their noses. They say they find giving autographs rather funny. The questions are being answered by Robert. Only now and then Simon and Lol correct the singer. Robert still knows me from the previous conversation and even remembers quite exactly what he said on that occasion.

“When we spoke in Amsterdam we were just finished with the concert that was the last straw for us. We wanted something different. Getting away from the usual tours. Always the same venues with the same people. Then we had the idea of playing in old buildings or churches. Just after that we met Fred Zijlstra, the Dutch impresario and he had the idea of organizing a tour in a big circus tent. We told him, if he was serious, he should come up with some securities. A while later he returned with pictures of the tent and he knew what it was going to cost.”

“I don’t know if it has ever been done before, but we haven’t done it yet and it’s very interesting for us. It’s a good idea. Maybe it doesn’t work, the tent might burn down or somebody cuts the ropes so that the whole lot collapses, but if it does work it will be good.”

“Everybody will be dead when we enter the stage”

“The atmosphere will be strange. We intend to play rather early in the evening, when it’s still light. The tent is red with blue, so it will look kind of special. The capacity is about 1.800 people, who of course all smoke, so everybody will be dead when we enter the stage.” 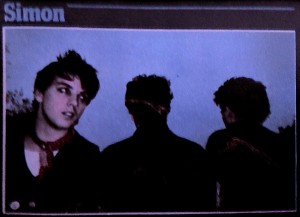 “The lightshow has been fairly expanded. The guy who does the lights with us got a bit frustrated. If he wanted blue, he turned on two blue spots and the result was: fog. We now have about 160 lights which has costed us lots and lots of money. At least according to our standards. We also have some special effects. Not smoke or so, but something more original.”

“I hope people will like it, because we control the whole event. Right from the moment people walk in, they will see and hear things we force them. It’s not the purpose people only attend for the band. Some things already happen when they enter the venue. They can also stay and hang around after our gig, because the tent will not be shut down immediately. When you’re on tour you rarely get to meet people. You don’t even know where you are. We’re going to change that as well. We travel along in a caravan, so we can throw great parties in there… No, of course not, we’re not like that. We are going to sit around quietly and read a book by Kafka.”

“Then you can write down it’s rubbish” 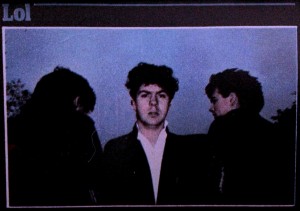 “We’re going to try to use screens and do something with slides on them. That will be connected with a black and white movie, which has been made by Simon’s brother. The film is entitled “Carnage Visors” and we made the soundtrack. In the half hour before we go on stage, “Carnage Visors” will be screened as first part of the programme. To set the right mood… Actually we’re just a bunch of old hippies.”

“The soundtrack for the film is on the cassette version of “Faith”. If we wanted it to be released on record along with “Faith”, it had to become a double album. It was impossible to release a double LP for the price of a single one. We also didn’t want to let people pay more, because maybe

they’re not interested at all in film music. However, we were able to put it on the back side of the tape version without any additional costs. It seems a bit unfair towards people who don’t have a cassette deck, but the only other option was to release it as a separate LP. But then you try to make money out of the name you have. There will always be people who just buy such a record because it’s from The Cure. I’ve got a tape with me with the film music. I will let you hear. Then you can write down it’s rubbish. Don’t buy it.”

We play a part of the tape on my tape recorder. The instrumental music of mainly drum machine and bass sounds bleak and sober. Robert compassionately shakes his head and mutters: “This way it’s nothing. You’ve got to see the film along with it. Maybe it’s suitable music for in the car. To get an accident…”